Keeping Up The Front 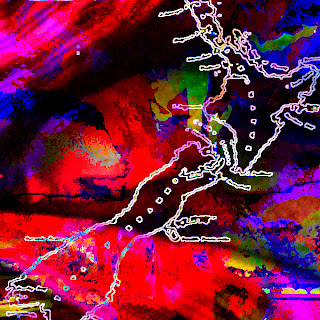 The New Zealand Parliament has just enacted a new law that makes it a crime to use video footage taken within Parliament for the purpose of "satire, ridicule or denigration."
Under the promise of imprisonment- such acts are now outlawed.
Deputy Prime Minister Michael Cullen accused the media of trying to portray the restrictions as "some sort of fascist state where the heroic media of New Zealand are being denied the right to lampoon politicians."
But what other road are they on?
In order to portray themselves in the best light possible, they are sacrificing free speech for image. Only 6 members of the 121-seat parliament voted against the measure.
In March 2005, speaker Margaret Wilson banned cameras from TV3 for seven days after the network showed associate education minister David Benson-Pope asleep during a parliamentary session.
The people that make up government are not gods- they have been entrusted with immense power, the power to enact laws that effect everyone in society. The very fact that they have power means there should to be more oversight, not less.
The New Zealand Parliament have become completely identified with their image- how they are perceived by the people. But this careful crafting of media portrayal will be based on falsities, not actual events or real displays of emotion.
They are trying to hide behind the guise of professionalism, stature, and civility- but what is it they are working for? Why are they there?
They have forgotten their original pure motivations... if they ever existed. 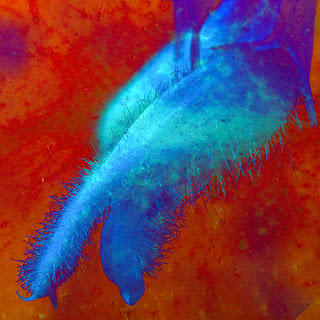 Safe, protected, secure, assurance, risklessness, invulnerability…
these words have cloaked us in artificial meaning and false reality.
The powers of the world have tried to establish some semblance of order and control, mostly through laws establishing separating all actions into two main categories- legal and illegal.
Where we were once connected with tribes and leaders, healers and wise elders, we are now, for the most part, small nuclear units in a larger world, held together by national borders, language, government.
The universe is still wild, uncontrollable, and unpredictable. Stars are created and burst, earthquakes open the earth, humans continue to die despite modern technology.
There is so much out of our hands.
Instead of accepting this fact, embracing beauty in an existence of chaos and moving artfully with the flow of energy- we struggle, we crave safety. Our wise leaders have no place in this society- there are simply too many people, like sheep we move and exist- the government, like punitive, cautious parents, holding tight to their rigid ideologies and morals, makes the decisions.
They decide what is good and bad for us. Laws are crafted- determining what is legal and illegal, moral and immoral.
The US government has clear definitions of what is safe. Non-safe things, whether they are substances, food, plants, etc. are illegal, supposedly to protect us.
The government has declared marijuana, LSD, opium and many other plants/drugs dangerous. Dangerous for our bodies, minds, society, children…most of these substances have been known to alter-reality, to change the user, to offer a new experience or frame of mind.
Salvia. Also known as diviner's sage, "magic mint" or "Sally D", Salvia divinorum is a white-and-blue-flowered sage plant that grows in the Oaxaca mountains in Mexico.
It has been used for centuries by the Mazatec people in shamanistic rituals and in healing.
Salvia is legal in the US, but with the increasing popularity and out-of-body experience it can offer, the government will no doubt be banning it soon- these experiences are deemed dangerous.
And perhaps they are.
Shamanistic rituals have never had a safety seal. To truly live- to be alive, to awaken is uncomfortable, scary, and dangerous.
There is danger as the machine perceives a threat, there is danger while moving against the current.
Wise leaders do not necessarily discourage danger.
Within a ritual, there are elders, knowledgeable about the plant, the effects, etc. and they can offer guidance within a specific ritual and experience.
Most of us now are alone, without this essential element, and when experiences have gone beyond our own control, when they begin to be scary, we become terrified and desire safety. The saftey of routine, the risklessness of normal life.
Salvia is touted as a legal "high."
But these plants were not traditionally used as recreation, for a "high." They were sacred, and still are, to be used with respect and fear, with clear intention.
They are powerful, and thus, in the eyes of this government, this society based on fear and image- very dangerous.
When used, perhaps one will never be the same.
But that is the purpose.
Posted by Mad Dog at 12:16 PM No comments: 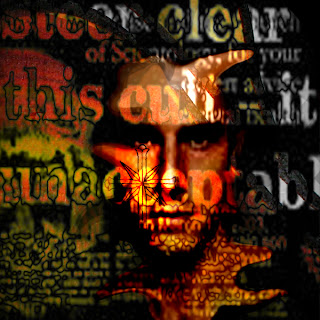 Tom Cruise has "publicly professed to being a member of the Scientology cult", stated the German defence ministry, which is why filmmakers of Valkyrie have been banned from German military sites. The film is about Col. Claus Schenk von Stauffenberg, the German army officer who tried to assassinate Hitler with a suitcase bomb.
Germany’s domestic intelligence agency has considered Scientology to be a dangerous cult, conducting activities that are "directed against the free democratic order" in the country.
"Germany is a country of established churches, and so Scientology is viewed as a cult and, worse, totalitarian and exploitative. A professing Scientologist in the role of Stauffenberg is like casting Judas as Jesus. It is secular blasphemy," said Josef Joffe, a German journalist.
In a world where "church" and "cult" ride a razor’s edge of definition, restricting people based on ideology, religious practices, etc., may set a dangerous precedent. Who defines what is cult-like? Despite being relatively more established, what makes any of the churches in Germany different?
"In Europe, but in Germany especially, we are more sensitive to totalitarian ideologies," said Ursula Caberta, the head of a government task force in Hamburg that opposes Scientology’s expansion in Germany. "Tom Cruise is not just an actor who is a Scientologist," Ms. Caberta said. "He is an ambassador for Scientology. All totalitarian systems have their celebrities to open doors for them."
Banning Scientologists from Germany is their attempt to control, the keep a lid on a fragile human psyche, a delicate society. Recent history has shown just how easily humans can be manipulated, but once we begin to ban and outlaw people, religions, cults, etc, the "black list" only grows longer. Anything new, "other," strange, etc. will be targeted and labeled. All non-established, non-mainstream people and activities can be viewed as suspicious.
Church and cult are just two words- words given separate powers and meanings, depending on an individual viewpoint. We should look at both objectively- we are not completely safe or in immediate danger from either. Both have the power to influence politics, people, and societies. The trend should not be to restrict- where channels then run underground.
The human mind cannot be liberated by restricting the spaces where it may go. The only real weapon against totalitarianism is openness. Anything else is a step in the wrong direction.
Posted by Mad Dog at 11:04 AM No comments: